Eating disorders are serious and complex conditions that can become life threatening if not treated. Something that is not usually considered is the permanent effects that these conditions have on the teeth and gums. Just as too much dietary sugar and acid disrupts the balance of the mouth, so to do the behaviours associated with disordered eating. Interestingly, dentists and dental hygienists are often the first medical professionals to see early signs of eating disorders in their patients and therefore can be an important health practitioner in directing the first steps towards recovery. 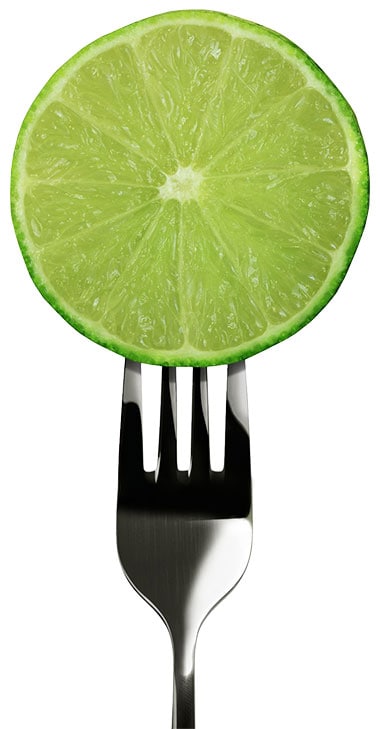 An estimated 9 per cent of Australians suffer from such disorders as anorexia nervosa, bulimia nervosa, and binge eating disorder which are categorised by strong medical and psychological components relating to negative body image and problematic eating. The inappropriate compensatory behaviours associated with eating disorders include starvation, binge eating, purging (vomiting), compulsive exercise and the abuse of diuretics or other medications. From a dental perspective, it is the purging habit that is particularly destructive to the teeth and gums, (EDAQ, 2014).

These conditions also have ripple effects on the sufferer's families and social connections. Early treatment greatly improves chances of recovery, but unfortunately sufferers usually keep quiet about their condition. That's why an early warning system is valuable and those early warnings frequently come from dentists and dental hygienists. Eating disorders produce changes in dental structure that may become visible as early as six months after the disorder sets in.

What happens to your mouth when you purge?

Repeated vomiting brings gastric acids into the mouth and washes them over the teeth and gums. Through frequent exposure to this very strong hydrochloric acid, the mouth's defence system becomes impaired and unable to protect the tooth enamel (the hard protective layer of your teeth), leading to its loss or decay. Unfortunately, tooth enamel does not grow back, and so the strength and appearance of the teeth become permanently damaged.

Without the protection of the enamel layer, decay tends to progress rapidly and extensively. This is because the bacteria responsible for tooth decay, love an acidic environment and continue to thrive in the gastric acids. The teeth also become very brittle and prone to cracking and chipping as the teeth continue to erode (dissolve) in the persistent acid. Without the hard, white enamel shell, the teeth are left looking thin, yellow, translucent and uneven which tooth whitening treatments cannot fix. As well as this, the teeth themselves can become extremely sensitive to hot and cold as the surface is continually irritated and attacked by the acid.

The soft tissues are also irritated by the gastric acid attacks resulting in enlarged salivary glands, and recession of the gums in the path of the vomiting (usually the inside gums of the upper back teeth). Repeated vomiting stresses the facial muscles, creating swelling in the face and throat. Other oral conditions that result from eating disorders include severe bad breath, dry mouth, cracked lips, mouth sores and frequent ulcers. While these symptoms can occur with many other conditions, the pattern and intensity is often a clue to eating disorders. For example, the halitosis or bad breath that comes from an eating disorder is so severe that it's virtually impossible to disguise with mouthwashes or breath fresheners.

Above all, it is always unfortunate (but very common) to meet patients who have been suffering from an eating disorder for a long time and are unaware of its connection to dental health. Often at this stage the damage is so severe that the teeth have to be replaced entirely, or require full rehabilitation with resins or crowns - both of which are very complex and expensive treatments. That is why we are so passionate about early identification and intervention.

As awareness grows, more dentists are taking steps to point out the signs of eating disorders they see in their patients. At Bite Dental, we take the time at our examination appointments to assess all of the oro-facial structures for signs of damaging health behaviours and will always discuss any findings in a non-judgmental and confidential manner. We understand that dental health goes beyond just your teeth and so our approach to our hygiene appointments does as well. Because early identification and follow up where eating disorders are concerned, can save lives.